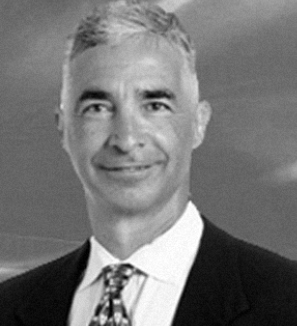 Rached Hindi has over 30 years of experience in virtually all aspects of the oil and gas industry primarily in the Permian and Delaware Basins as an engineer, manager and Operating Company owner. He is the founder of Hindi Energy and President of Operations for the corporation. He received his Bachelors of Science Degree in Mechanical Engineering from New Mexico State University in 1981. He started his oilfield career in the Permian Basin with Getty Oil Company as a field engineer. Later he was promoted to reservoir engineer for Texaco’s Permian Basin CO2 Group. Rached continued to be promoted to positions of increasing responsibility within Texaco; he became the Senior Engineer over the San Juan and Paradox Basins in Farmington, NM and then Manager over Texaco’s Environmental, Health and Safety in Denver. In 2001 Rached became the Snyder Gas Plant Manager and Engineering Manager over Kinder Morgan’s Permian Basin and SACROC operations. In 2005 he became the Operations Manager for Resolute Natural Resources in the Greater Aneth field in Southeastern Utah. In 2009 he started-up Probity Energy Partners, Probity Operating and Probity Salt Water Disposal (SWD) based in Midland which developed and operated Permian Basin and Delaware Basin properties.

Rached has engineered the development of and managed upstream primary, secondary, tertiary, commercial salt water disposal and gas plants properties with over 1100 wells and 10,000 bopd production and has overseen all technical and business aspects of Upstream and Midstream CO2/hydrocarbon gas plant operations in the Permian, Delaware and Paradox Basins.

In his management capacities and as President of Operations for Probity, he structured and oversaw all aspects of Permian and Delaware Basin property development from Start-up to Monetization including: